Why Spay and Neuter?

Home » Why Spay and Neuter?

Health Benefits of Spaying and Neutering

Dogs and cats have a greater chance of a long life, good health, and quality of life when they are surgically sterilized.  Not only is sterilization a powerful preventative, it serves as a cure for a number of diseases and behavior problems. 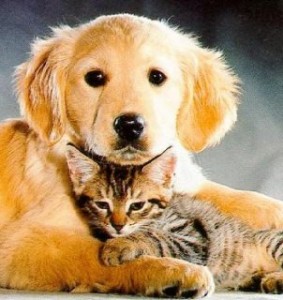 Spaying, also known as ovariohysterectomy, involves the removal of the ovaries and uterus.  This eliminates the possibility of a dog or cat getting pregnant as well as developing ovarian or uterine cancer.  Unspayed dogs and cats can commonly develop a bacterial infection in their uterus called pyometra.  Pyometra is especially common in older unspayed dogs and cats.  This infection can spread to the bloodstream and cause sepsis (systemic infection) which can lead to renal (kidney) failure.  Death can occur as a result of renal failure, sepsis, or uterine rupture.  Treatment for pyometra involves immediate spay, but this may not be able to save an animal that is already debilitated.  Spaying dogs and cats while they are young and healthy is the best preventative.

Spaying dogs and cats also reduces the risks associated with giving birth.  A small birth canal due to narrowing (ie: pelvic fracture) or genetics may make giving birth dangerous.  Inadequate body size, like toy breeds, can also leave dogs too weak to give birth naturally.  Most of these cases require a cesarian section in order to save the dog or cat’s life.  Smaller breed dogs are also more likely to develop eclampsia once they start nursing puppies, in which case their blood calcium decreases significantly.  Without rapid treatment with IV calcium, the dog will likely develop seizures and die.  Overall, the best way to prevent the dangerous health problems above is spaying your pet when they are young and healthy. 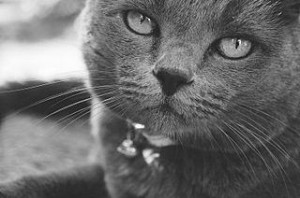 Neutering involves the removal of both testicles in order to prevent a male animal from siring offspring.  As with unneutered male dogs, a male cat is much more likely to roam or slip out of the house due to the urge to breed.  As a result, unneutered male cats are more likely to get hit by cars or suffer injuries and bite wounds from fighting other cats.  Bite wounds can cause abscesses, which require surgical drainage and treatment with antibiotics.  Even worse, a single bite can also spread disease, including Feline Immunodeficiency Virus (FIV) and Feline Leukemia Virus.  There is currently no effective vaccine or cure for FIV. 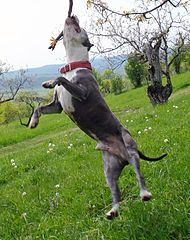 As stated above, neutering involves the removal of both testicles.  This prevents the development of testicular tumors, which are fairly common in dogs (1).  Dogs that are cryptorchid, meaning the testicle is in the body or “undescended”, are much more likely to develop testicular tumors.  Neutering eliminates the dog’s sexual drive to bolt from the house or yard, thus preventing injuries or diseases associated with roaming.  Neutering can prevent roaming behavior in >90% of dogs.  While running loose, male dogs can be hit by a car, harmed by an act of cruelty, accquire diseases from other animals, or sustain injuries from a dog fight.  Dog fighting is more likely in unneutered males as they tend to be more aggressive towards other male dogs.

Behavior Benefits of Spaying and Neutering 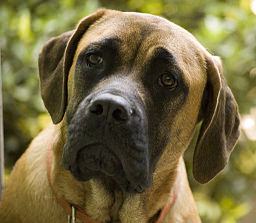 Female dogs come into heat about every 5-7 months.  When they start coming into heat depends largely on the breed and size of dog.  Dogs that are in heat generally have a bloody discharge for several days, and it can be quite troublesome to keep the dog and it’s environment clean during this time.  Spaying dogs also prevents aggressiveness and irritability that some female dogs display during heat. 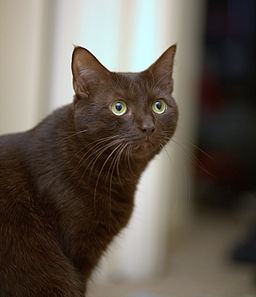 Unspayed cats can be in heat for up to 10 months out of the year.  During this time, they are often very vocal and active during all times of the night.  Spaying eliminates the heat cycle and thus reduces stress on the cat and the owner. 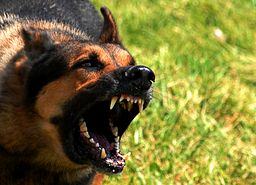 Neutering male dogs eliminates territorial urine marking and sexual mounting behavior, especially if done at a young age.  Intact male dogs are also often more aggressive towards other male dogs, and neutering will often eliminate this behavior as well.  As stated above, unneutered male dogs are more likely to escape from the yard or the house in search of mate.  While on the loose, they may sustain injuries from being hit by a car or getting into fights with other male dogs.  Neutering very effectively eliminates roaming behavior. 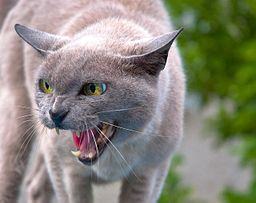 Unneutered male cats spray urine, often on furniture or other belongings, to mark their territory.  The urine of unneutered male cats also has a very strong odor.  Neutering most often eliminates this territorial spraying behavior. Like intact male dogs, intact male cats are more likely to roam and get into fights.  Sustaining bites from fighting can result in abscess formation or transfer of diseases like Feline Immunodeficiency Virus (FIV) and Feline Leukemia Virus.